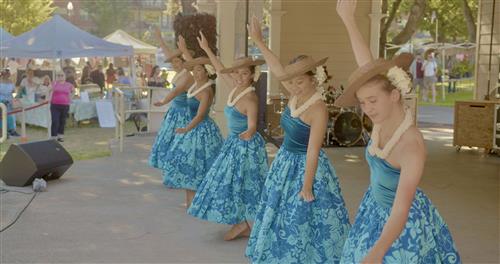 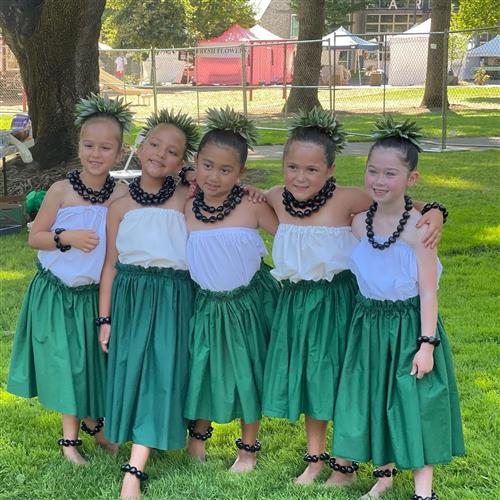 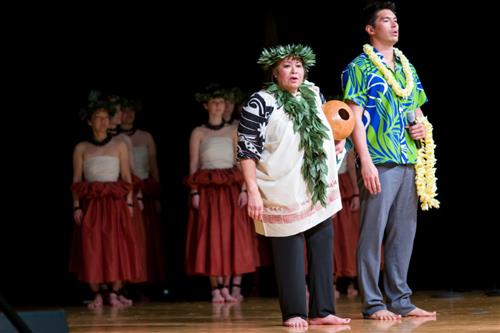 Kaleinani O Ke Kukui is the longest standing hālau in the Portland-Vancouver area. Founder Deva Yamashiro, better known as “Aunty Deva” was born and raised on the island of Oʻahu. She relocated to Vancouver, Washington in 1999 where she noticed the lack of opportunities to stay connected to the Hawaiian culture. With the blessing of her Kumu Hula, Victoria Holt-Takamine, Aunty Deva opened her own hālau and began teaching hula. The hālau was given its name by Aunty Vicky and symbolizes the enlightenment hula brings to the community. Kaleinani O Ke Kukui celebrate 20 years of hula this year. It is now directed by Aunty Devaʻs eldest son, Kaloku Holt.

Aloha and welcome to our ohana! Please view this video for a quick tutorial. 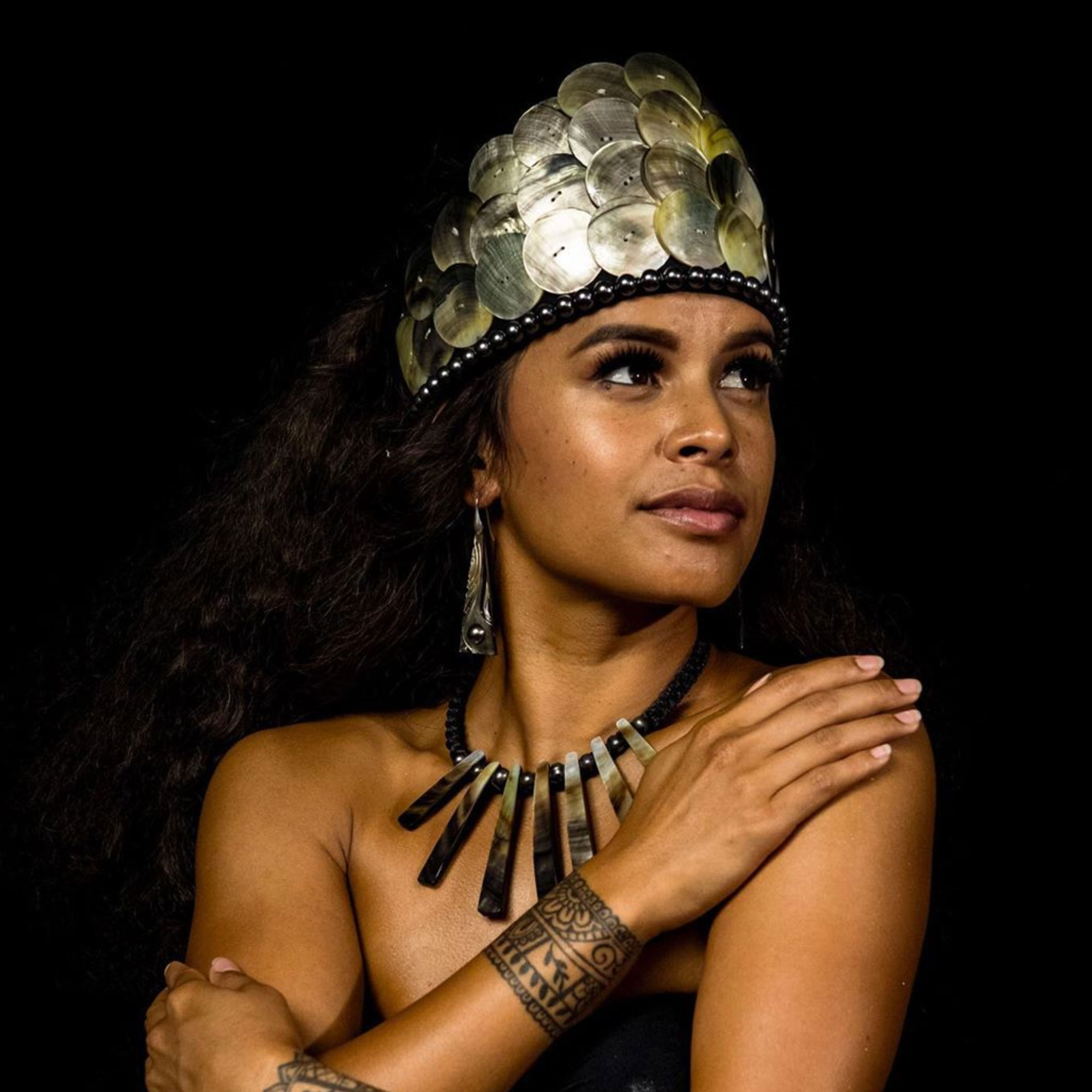 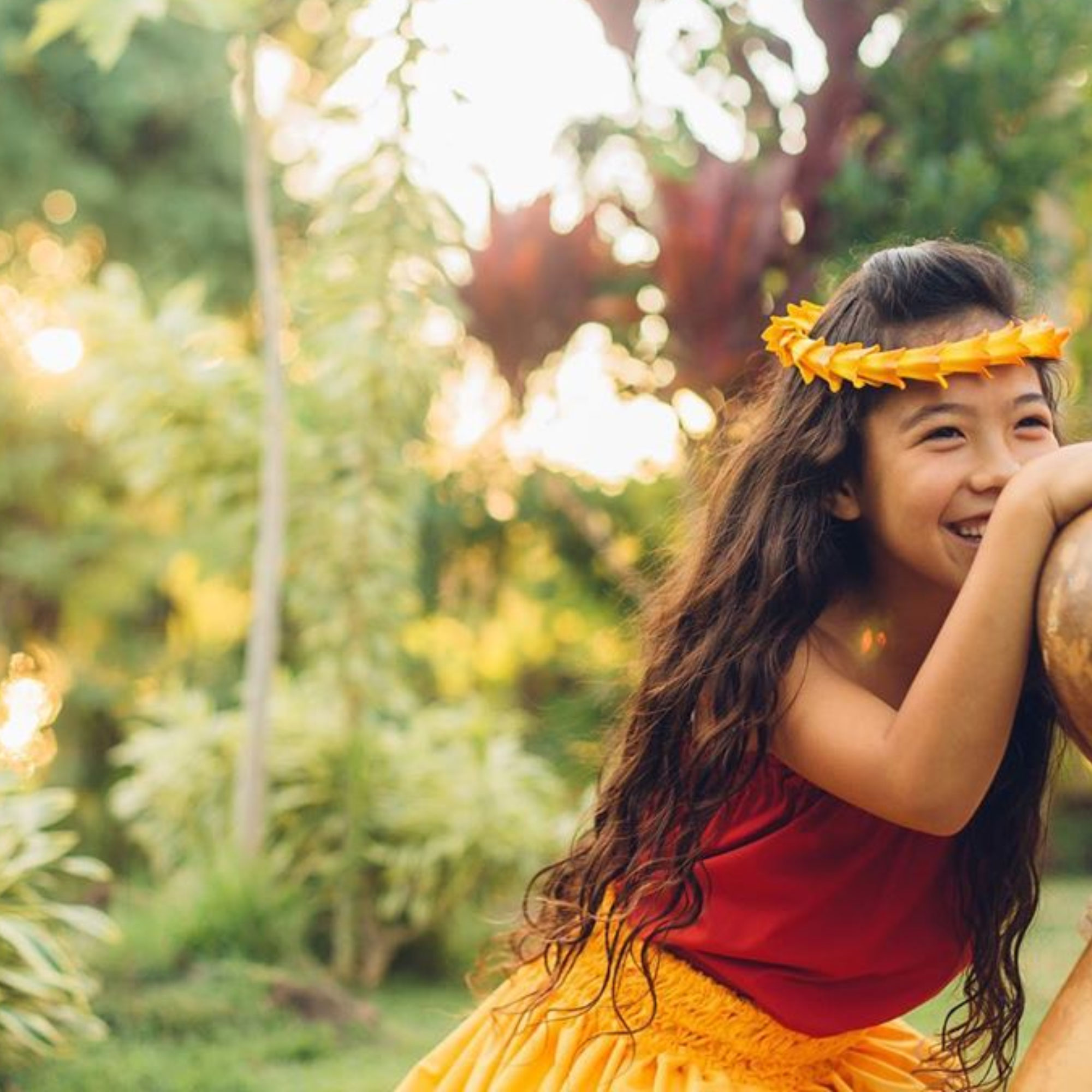 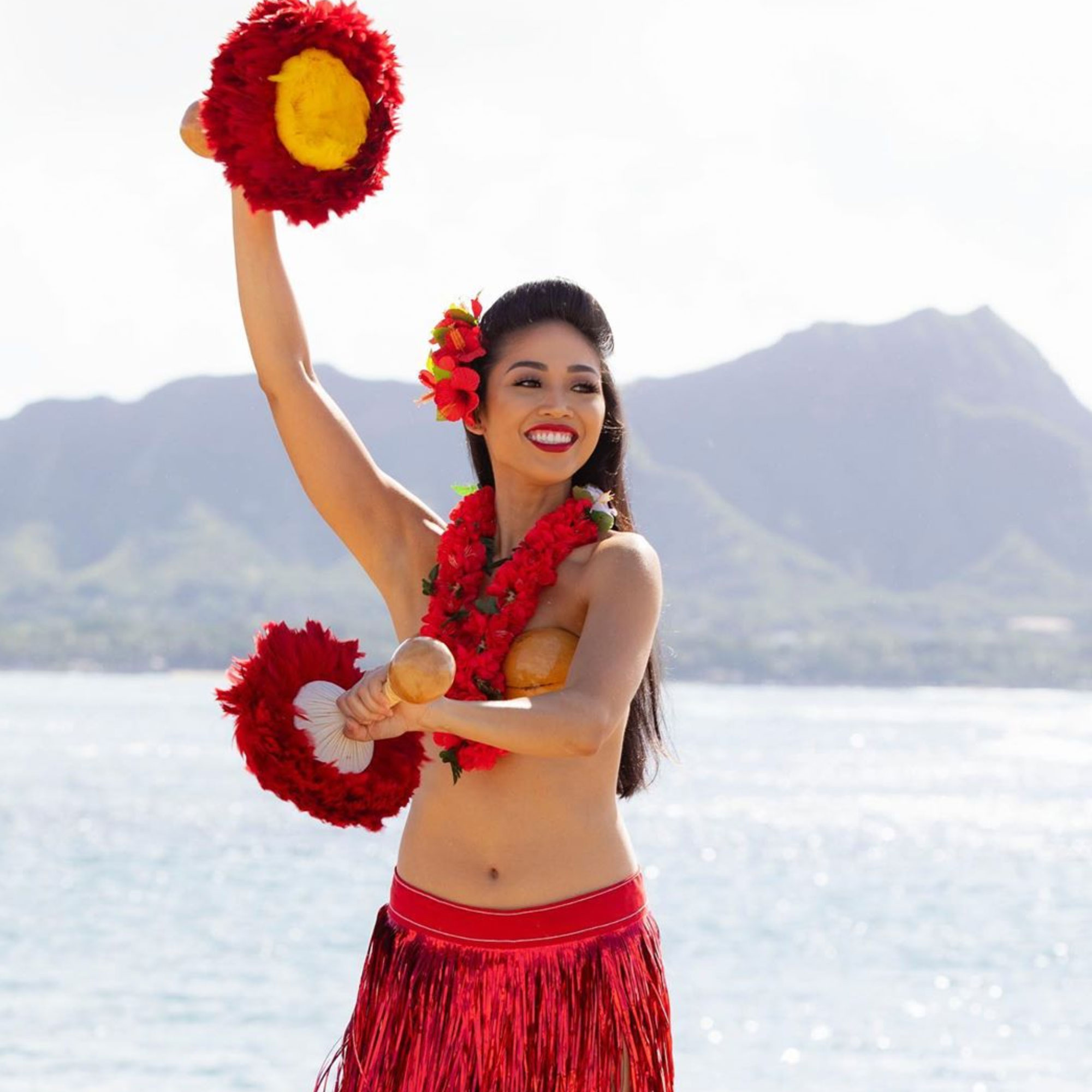